Our goal: a united world

On February 2, 1987, at the celebration of the 20th anniversary of the Gen Movement, Chiara reveals how the goal ‘Ut Omnes – United World was the impetus, 20 years before, for the symbolic handing over of the ‘flag’ to the second generation, which has the task of passing on the whole Charism to the future generations. “If you live Jesus forsaken, then the goal of ut omnes also comes closer” and “you will see miracles… because God is in our midst.” 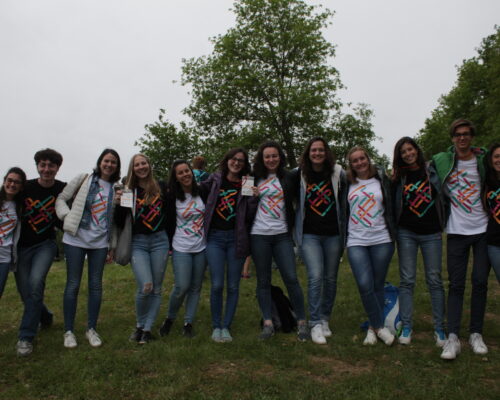 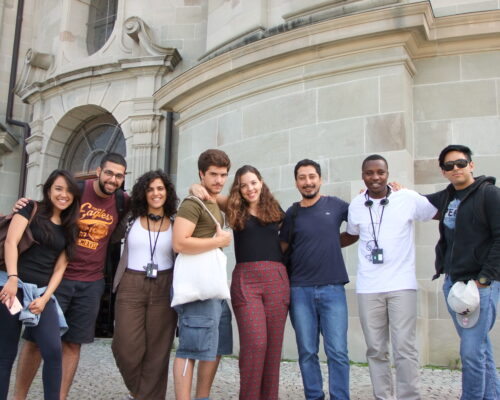 Youth for a United World 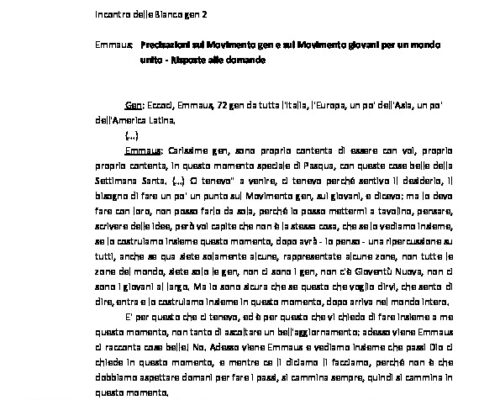 Clarifications on the Gen and Youth for a United World Movements 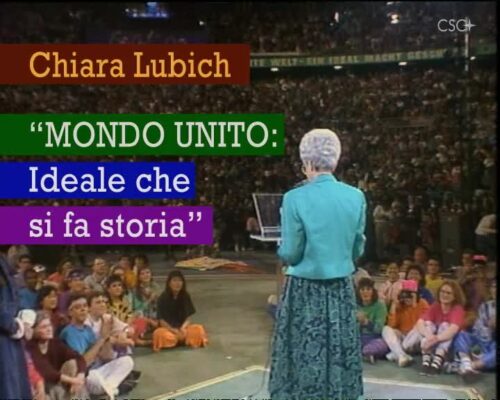 Chiara to the Genfest 1990 – United World: an ideal that becomes history 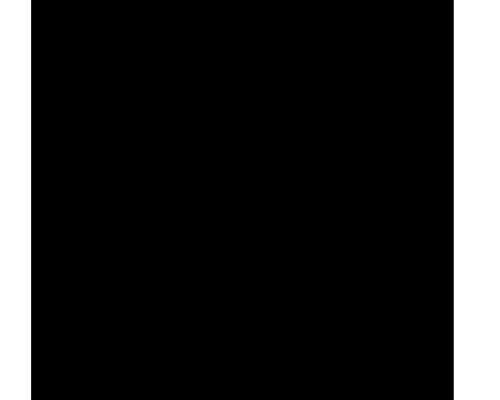 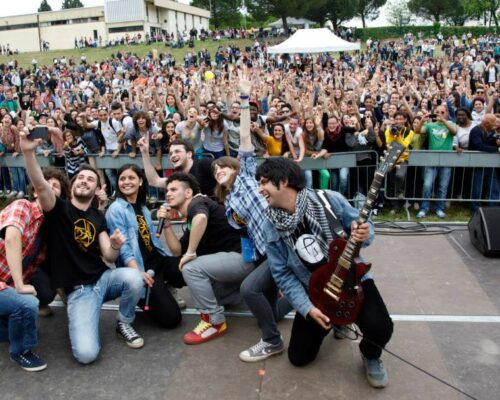 Gen, Youth, and Youth for a United World

playlist
We use cookies to ensure that we give you the best experience on our website. If you continue to use this site we will assume that you are happy with it.OkCookies policy